There’s a general idea that a court cannot order a parent to be a good parent. While that is true in most scenarios, sometimes the parties can agree or a court will order that specific language is put in the final decree to ensure each parent is caring for the child in the best possible ways. This language is called the ‘Loving and Caring Order.’ 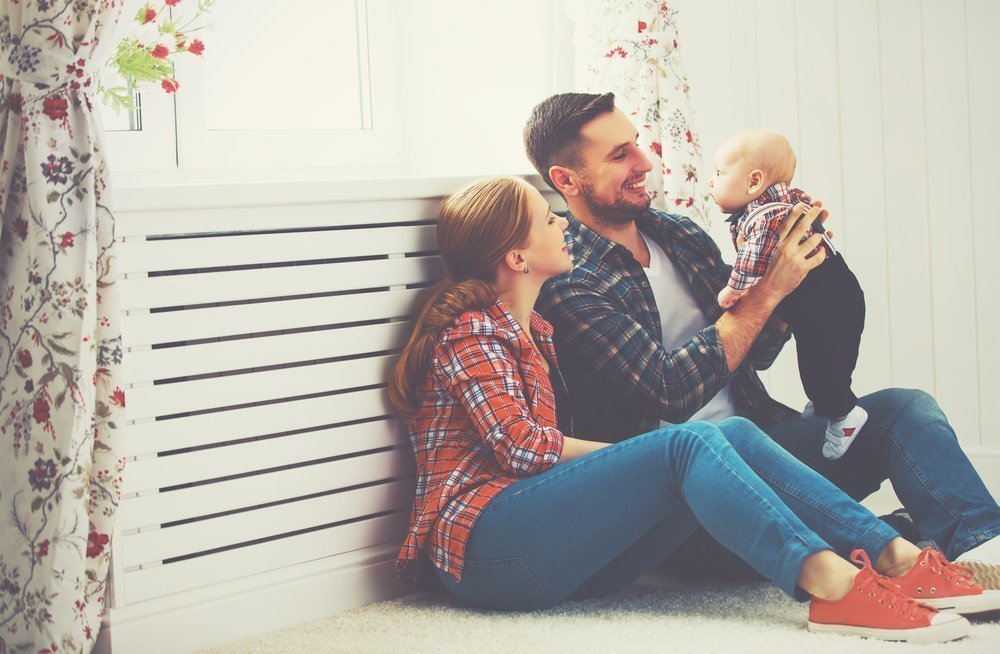 Basically, the language in the order requires parents to encourage a strong relationship between their children and the other parent. It also requires them to inform the other party of significant issues in their child’s life, such as health problems, school and extracurricular activities and vacation plans.

Including this kind of language is a great option for parents who might agree on a lot of things, but still do not fully trust the other parent to cooperate with them on co-parenting. That’s because this language is ‘enforceable’ by the court, meaning that if the other parent does not follow through, they can be punished by a fine or even imprisonment for failure to follow this order. Both parents can rest assured that they will not cut out of their child’s life, and each parent will make an effort to cooperate – and if they don’t, they know there will be repercussions.

Below, find a sample of what lawyers in Texas often incorporate into ‘the Loving and Caring Order’ of a divorce decree.

The Court further notes that each party has been admonished by the Court that their failure to act in accordance with this specific order of the Court shall be punishable by any and all remedies available for contempt of Court, including, but not limited to, the imposition of a fine of up to Five Hundred Dollars ($500.00) and/or confinement in jail for up to six (6) months for each violation thereof.

Petitioner and Respondent are FURTHER ORDERED AND DECREED to notify the other party immediately verbally or in writing of any and all events pertaining to the children, including but not limited to: