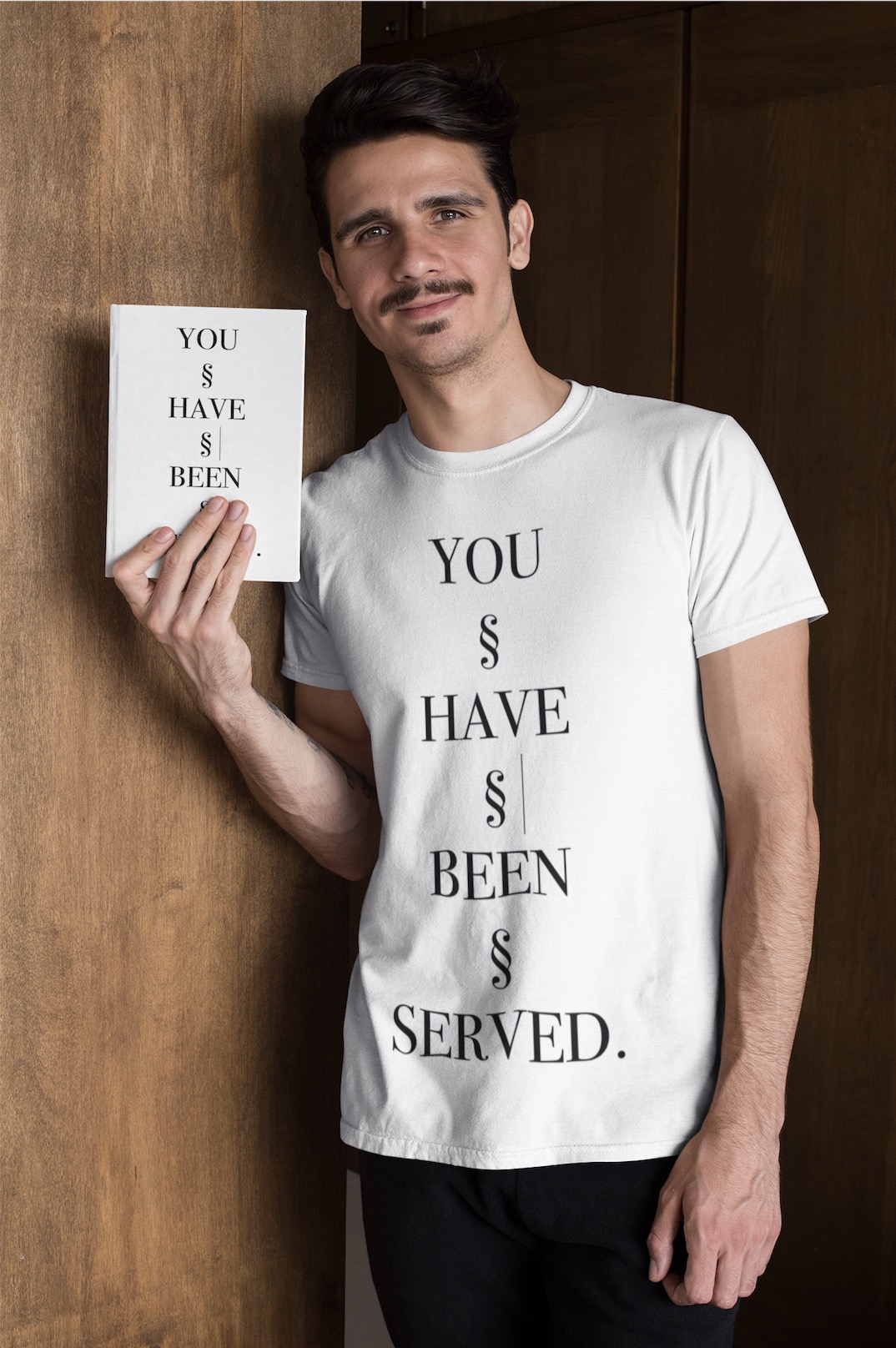 Most often we picture a person in a divorce getting notice of their divorce by having a stranger hand them papers and say “you’ve been served.”

But, what happens if a spouse wants a divorce and cannot serve the spouse because they do not know where the spouse is?

Why Does How You Serve Someone In a Divorce Really Matter?

If you do not properly follow the service rules, your divorce will not be granted at the end of the case, OR it will be granted and then later your ex-spouse can undo the case by appealing it.

In other words, this is the court explaining what you have to do to proceed with your divorce against your spouse if you cannot serve them because you do not know where they are.

Here is a link to the complete case:

Here is the Texas Court explaining everything you need to know to serve someone when you cannot hire a process server to hand them the physical divorce papers.

An affidavit supporting a motion for substituted service under rule 106(b) must state “specifically the facts showing that service has been attempted” by means specified in rule 106(a) “at the location named in such affidavit.” Id. Gill’s affidavit stated only that Gill did not know where Singh could be found. Her attorney’s affidavit recounted e-mail and telephone conversations with Singh in which he refused to provide his location. Neither affidavit, however, stated facts showing that service under rule 106(a) had been attempted. See id; Harrison v. Dallas Court Reporting Coll., Inc., 589 S.W.2d 813, 815 (Tex. Civ. App.-Dallas 1979, no writ) (process server’s affidavit not showing how many attempts at service were made or the times at which service was attempted was inadequate to support substituted service); Coronado v. Norman, 111 S.W.3d 838, 842 (Tex. App.-Eastland 2003, pet. denied) (affidavit failing to state dates and times service was attempted is insufficient to support substituted service); see also In re J.M.I., 223 S.W.3d 742, 745 (Tex. App.-Amarillo 2007, no pet.) (affidavit merely detailing respondent’s attempts to avoid service was inadequate to support substituted service).

Moreover, the affidavits do not exhibit the diligence necessary to support substituted service. “[I]f personal service can be effected by the exercise of reasonable diligence, substituted service is not to be resorted to.” In re E.R., 385 S.W.3d 552, 564 (Tex. 2012) (quoting Sgitcovich v. Sgitcovich, 241 S.W.2d 142, 147 (1951)). “A diligent search must include inquiries that someone who really wants to find the defendant would make, and diligence is measured not by the quantity of the search but by its quality.” Id. at 565. Here, there is no indication that Gill’s diligence included searching public data or “`obvious inquiries’ a prudent investigator would have made,” such as attempting service by mail to obtain a forwarding address or locating and contacting other persons who would likely have information about Singh, beyond Singh’s immediate family in India. Id. (citing In the Interest of S.P., 672 N.W.2d 842, 848 (Iowa 2003), for list of “obvious inquiries”). Consequently, we conclude the affidavits in support of Gill’s motion for substituted service failed to meet the requirements of rule 106(b) and the trial court improperly ordered substituted service. See Dolly, 10 S.W.3d at 388. Accordingly, we sustain Singh’s first issue.