Stopping a Parent From Moving Child Long Distance During Divorce 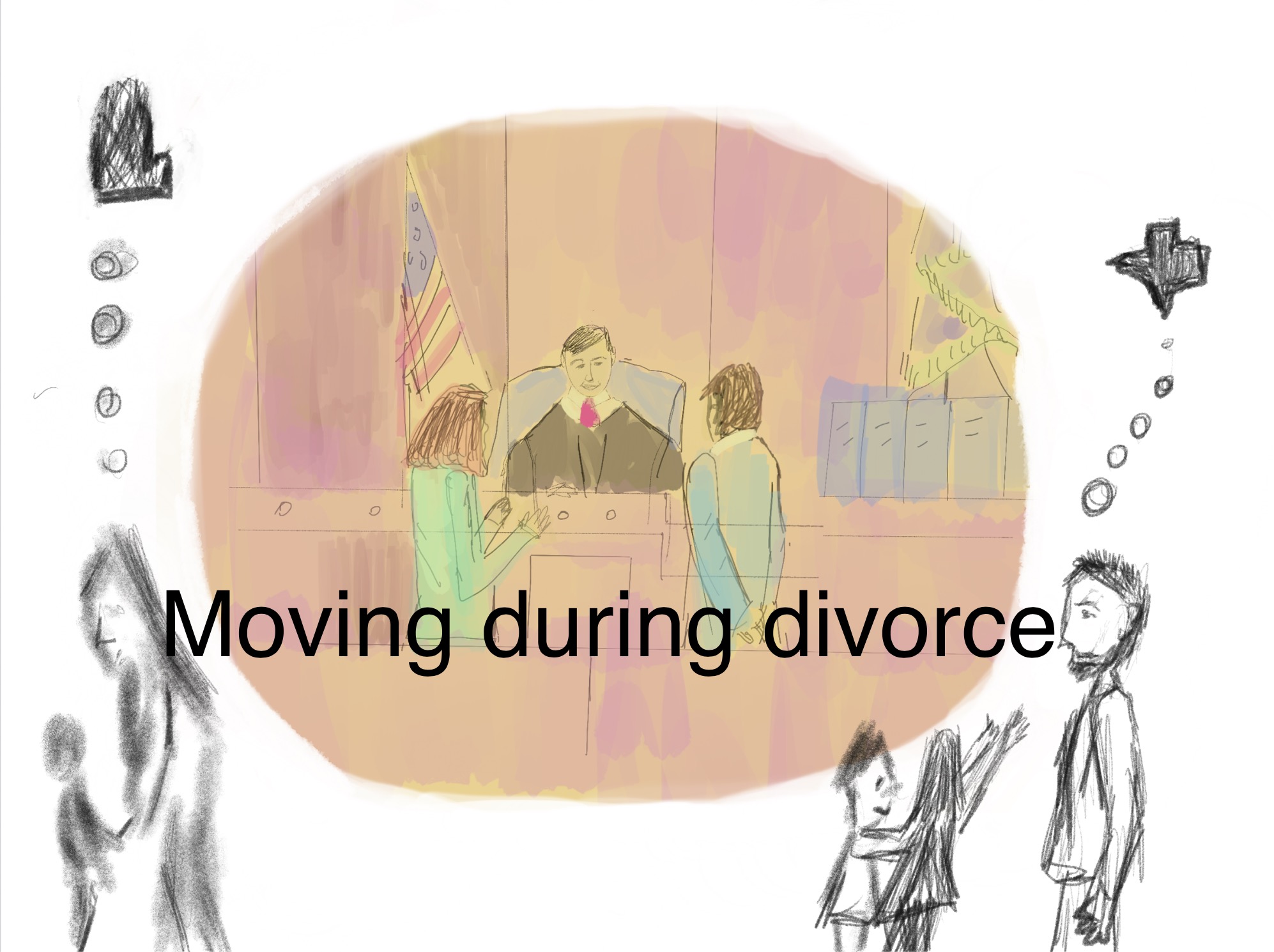 On January 2, 2020, Attorney Justin Cook prevailed in preventing a parent from moving her 5 children away, long distance during a divorce case.

The mother of five children had filed a motion for temporary orders with hopes to move the children out of San Antonio.

The father desired to keep the children local so that the father could reasonably continue vistiation with the children during the pending divorce.

Judge Karen Pozza of the 407th District Court presided over the parties’ hearing, where evidence was presented as to why the mother wished to move.

In support of her position of wanting to move, mother testified to having obtained a job that offered $80,000 per year and attested to being able to obtain a home at a good monthly rate in the location she wanted to move to.

Evidence conversely was presented during the temporary orders hearing as to why  the father wanted to keep the children living locally.

The outcome in situations like this will vary in vary in San Antonio, but this was a successful presentation by  Attorney Justin and was a proper outcome for the benefit of the children.