No Legal Separation in Texas

In Texas, you are either married or you’re not.  Many people get separated, and feel that the assets that they are independently saving are in some way protected from their spouse, because the spouses no longer live together. 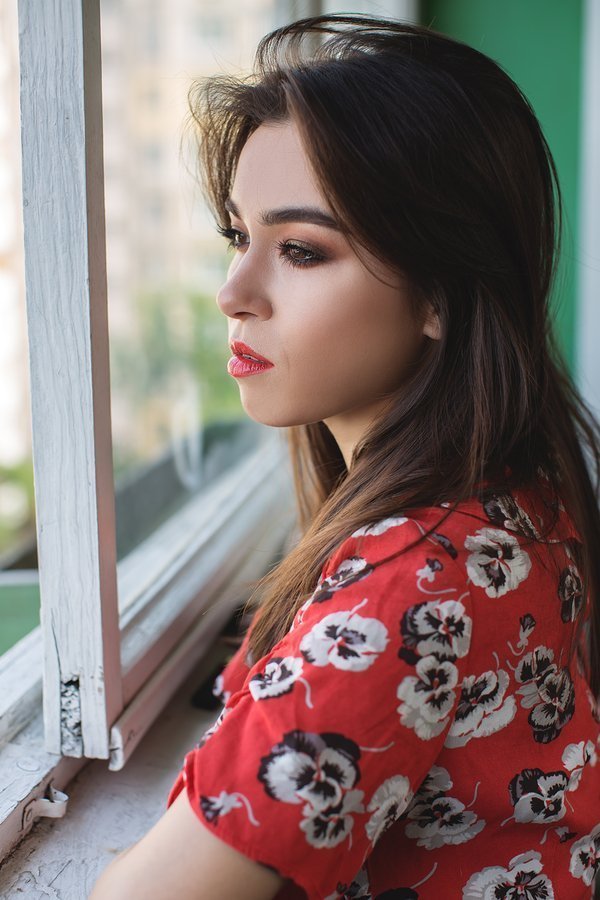 This is a misconception and can put your hard-earned savings at risk.

We have divorced couples who separated years ago, but the retirement accounts still accumulated during and after the physical separation of the couple.  Regardless of where you live, and when you separated, the accumulation of money by either spouse, belongs to both spouses of a marriage,  in accordance with the plain meaning of the Texas community property law.

Certainly spouses can enter an agreed divorce that does award both spouse’s their own accounts, but if the divorce becomes a contested matter, how the court will divide your savings will not be dictated based on the date that you separated from your spouse.

A spouse can present evidence to a Judge to explain why the division of assets and debts should be based on the date of separation.  Still the decision is not statutorily defined, and will be up to the Court.

Simply put, in Texas, you’re either married, or you’re not because legal separation is simply not something that Texas Law recognizes.

On the other side of things, we are often asked, can I file for divorce even though I still live with my husband/wife?  Yes, Texas does not require that the parties live apart from one another in order to file for divorce.