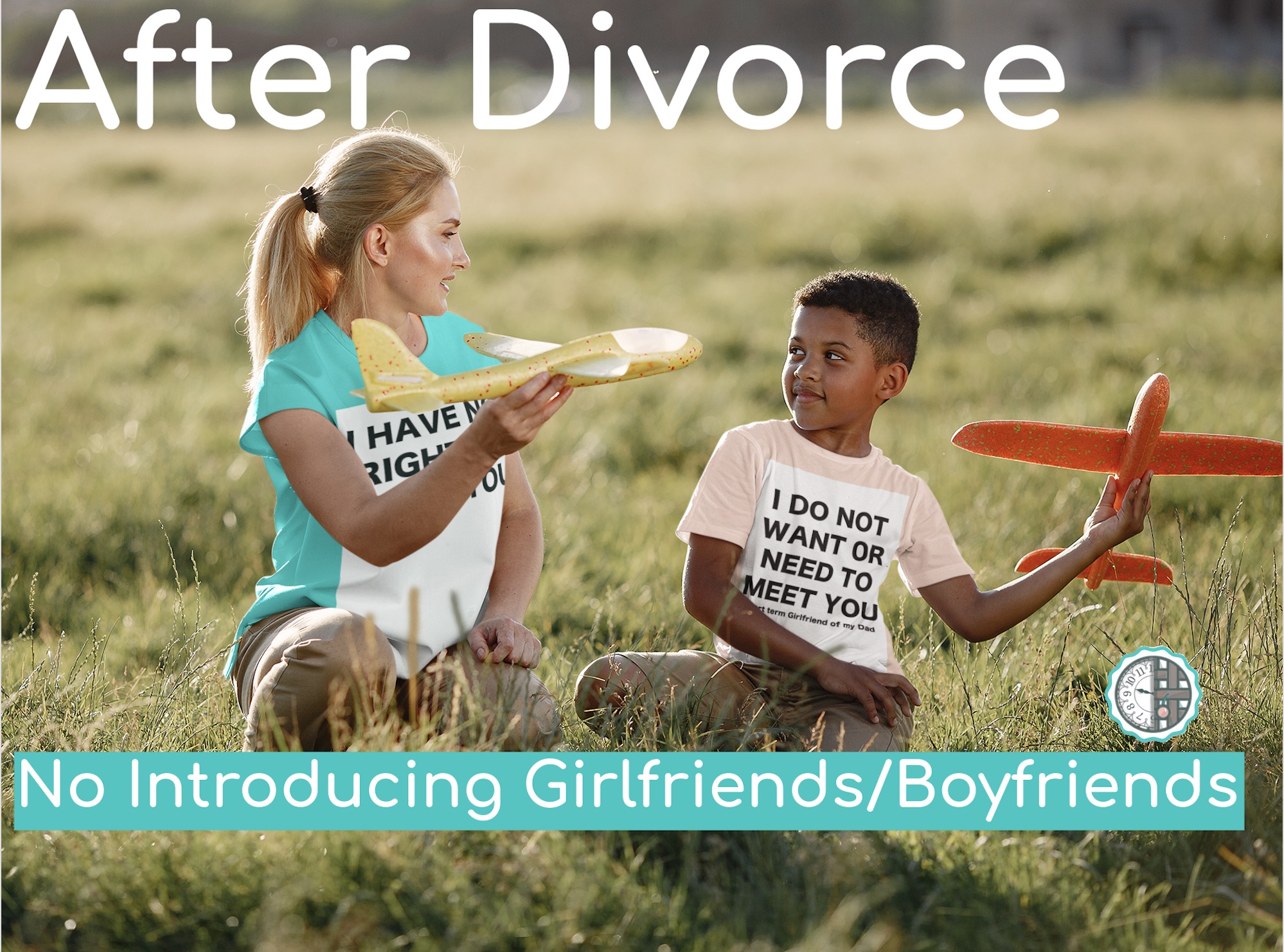 Options in Your Divorce Settlement

Provisions that prevent your ex-spouse from making adult choices are difficult to enforce.  Having your child around your spouse’s romantic partners can be one of the most challenging things that happen after the divorce is over.  While these provisions can be added to try to take some control over that outcome, many have claimed that the morality clauses are not enforceable.  This means that even if a clause of this nature is included, it is possible that a court will not enforce against them if they violate the order.

Still, it is better than nothing.