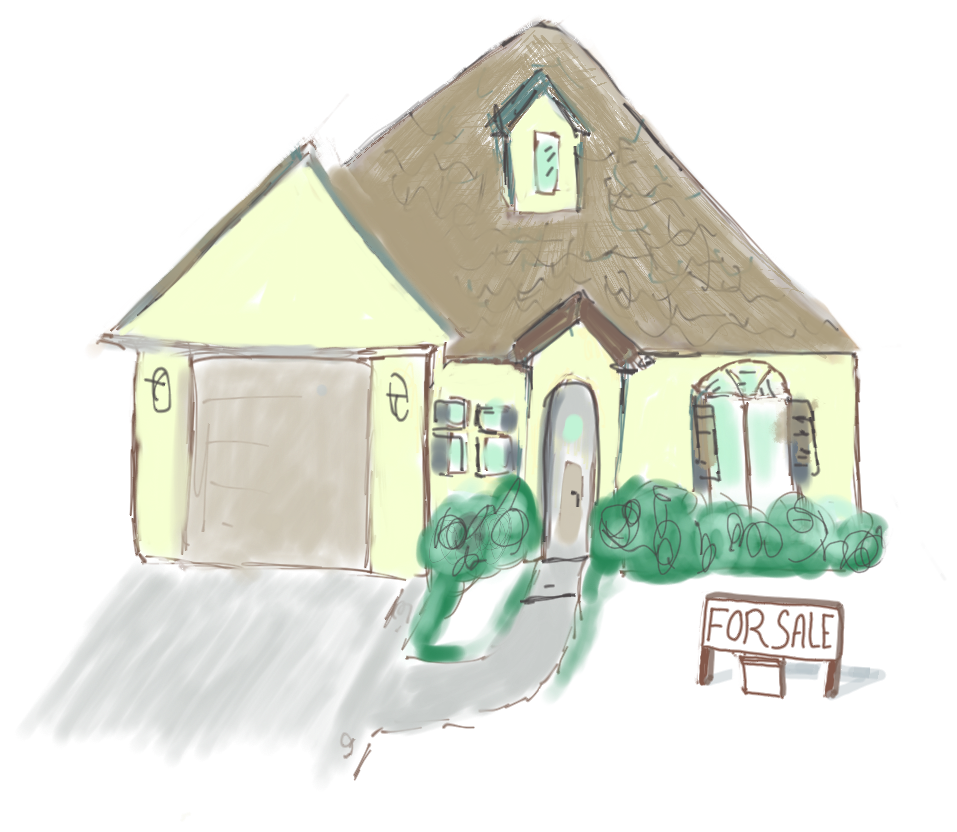 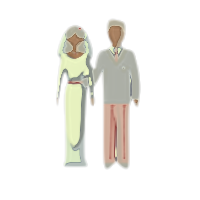 Just Calling Him Husband From Time to Time Is Not Enough To Prove Common Law Marriage.

INTRODUCING Him As Your Husband is Also Not Enough To Prove Common Law Marriage.

(Are you common law married?- Here are the requirements:

(2) live together in Texas as husband and wife after the agreement, and

So, YES, Texas law recognizes common law marriage as valid so long as your marriage meets these 3 items as listed above. 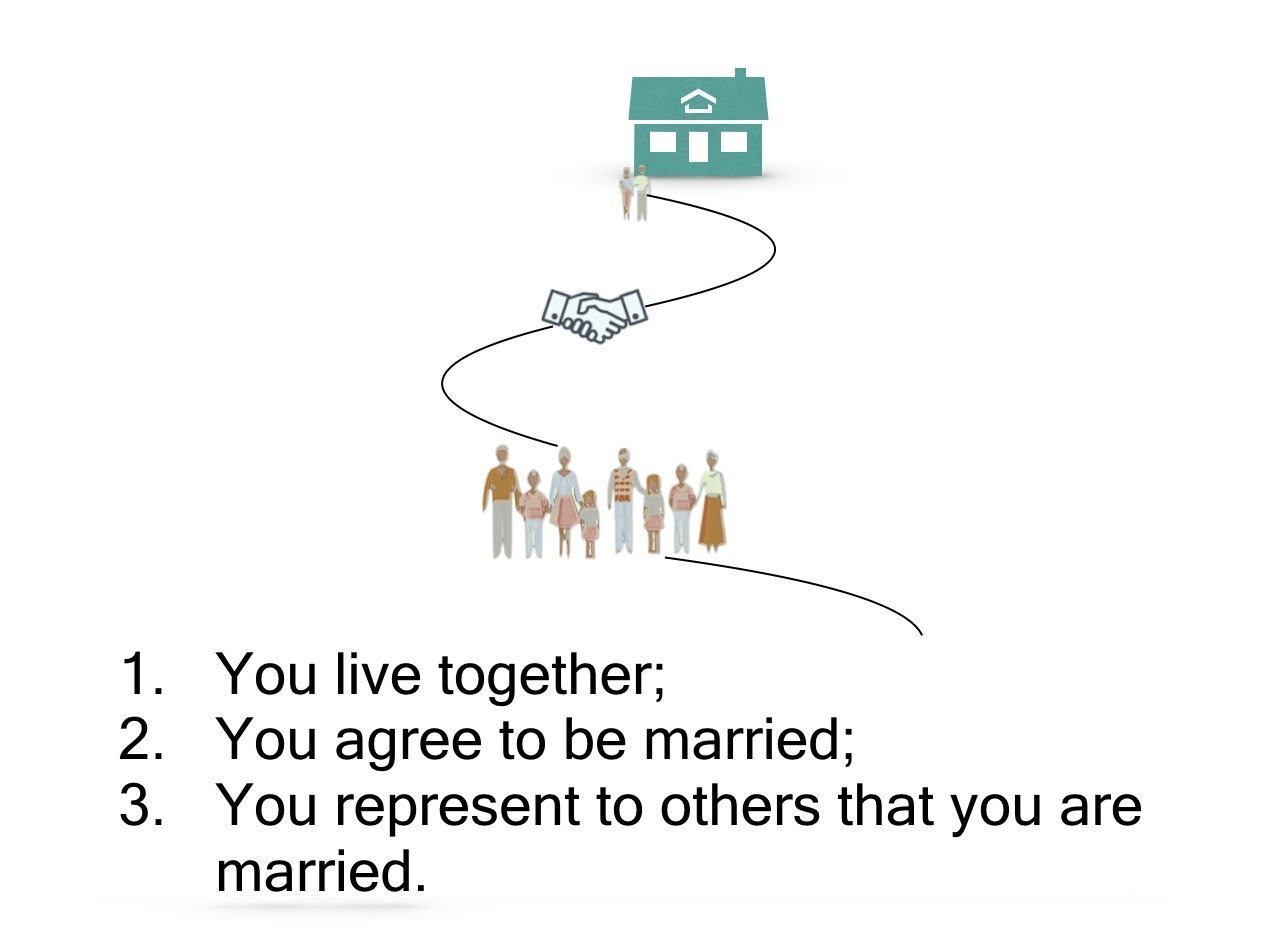 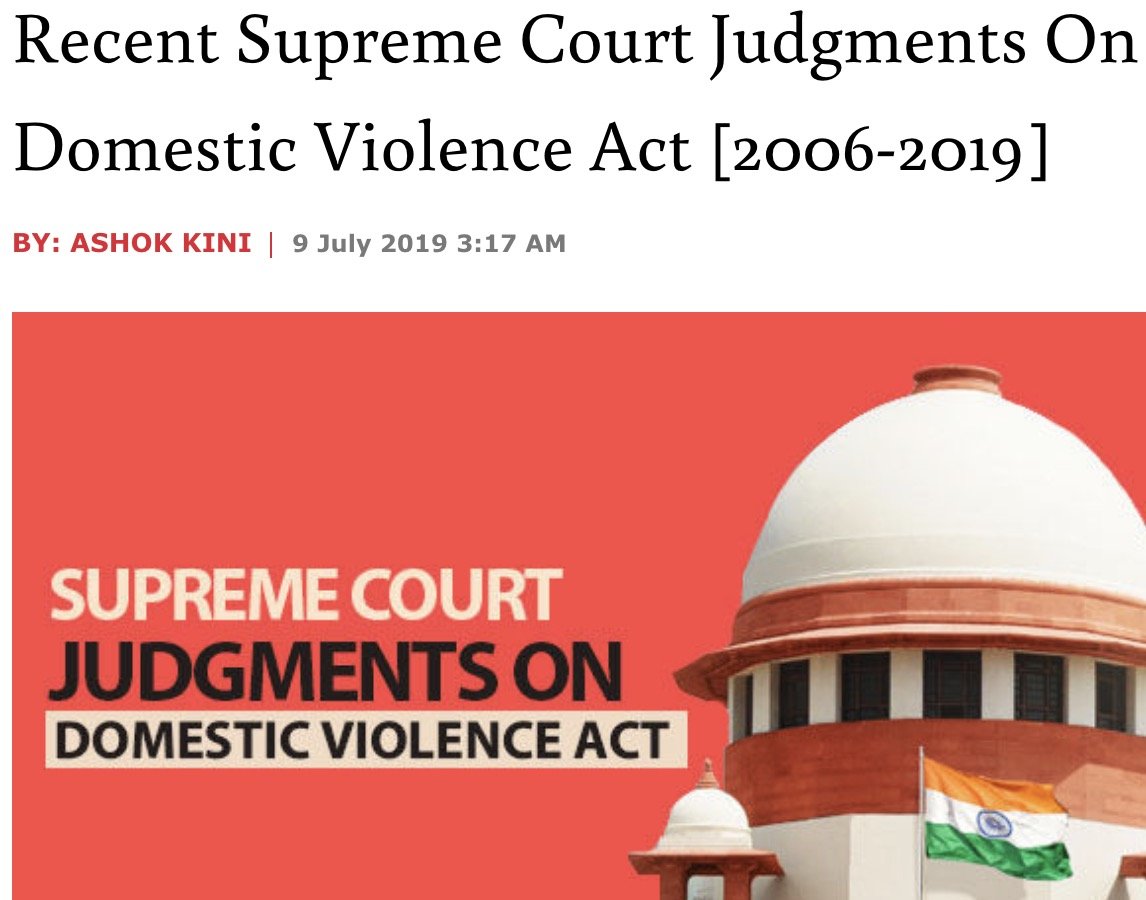 Click Article Icon Above To Compare Our Common Law Marriage Rule to India, Where the Agreement to Be Married Is Not Part of the Law. 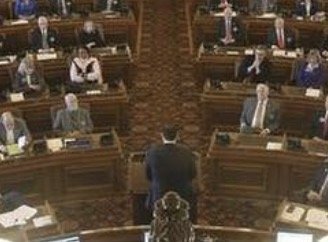 In the State of Kansas, They Are Trying to Ban Common Law Marriage. See the above icon-linked article by Daniel Salazar.

Are you common law married in Texas if you are living together for 6 months? (Yes)

How long is common law marriage? Once you meet the three conditions, the marriage lasts until you are divorced or passed away.

The common law marriage is considered to legally begin on the same day that all three of the conditions are met that: 1) you agree to be married; 2) you live together; 3) you represent to others that you are married.  The marriage will then last until divorce or until one person passes away. Merely moving out of the same house will not end the marriage.

What is a Texas common law affidavit? A Document That Helps To Prove You Have a Common Law Marriage

There is no such thing as a common law affidavit or common law marriage form or certificate per se.  Here is an example of a declaration of informal marriage.

You do not have to file any document to be common law married. However, if you wish to both sign an agreement memorializing that you are married, you can.  Here is a link to one:   Informal Marriage Certificate 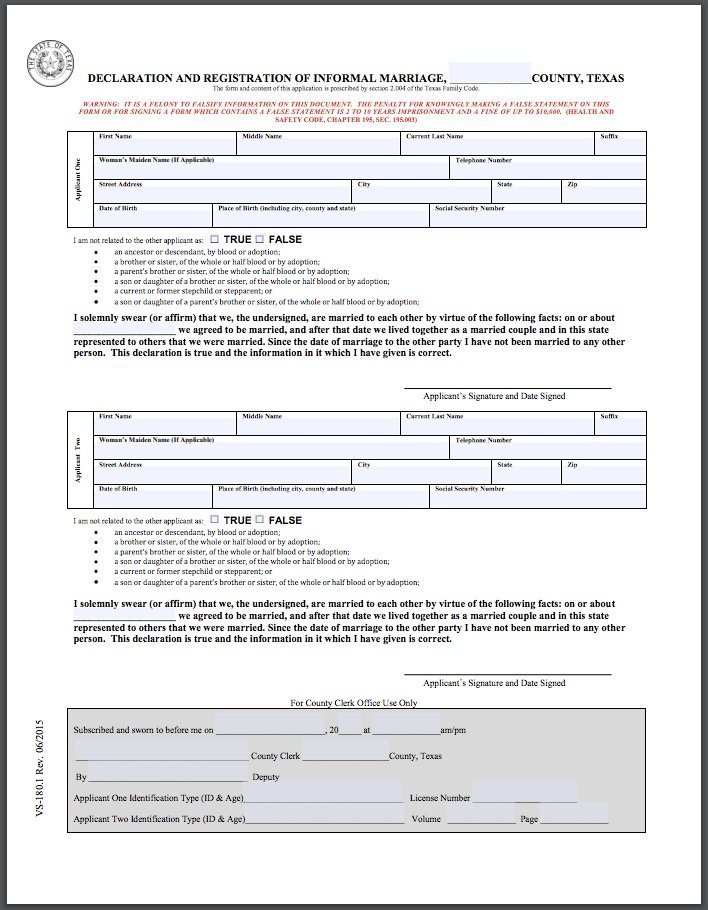 How Can You Prove You Have a Common Law Marriage?

The dispute as to whether you are married usually arises in the context of divorce.  One person is leaving, and the other is laying claim on assets.  In these sorts of legal disputes you will put on any common sense evidence you can think of to show that you lived together, agreed to be married, and told others you are married.

Types of Evidence People Use To Prove Informal Marriage: 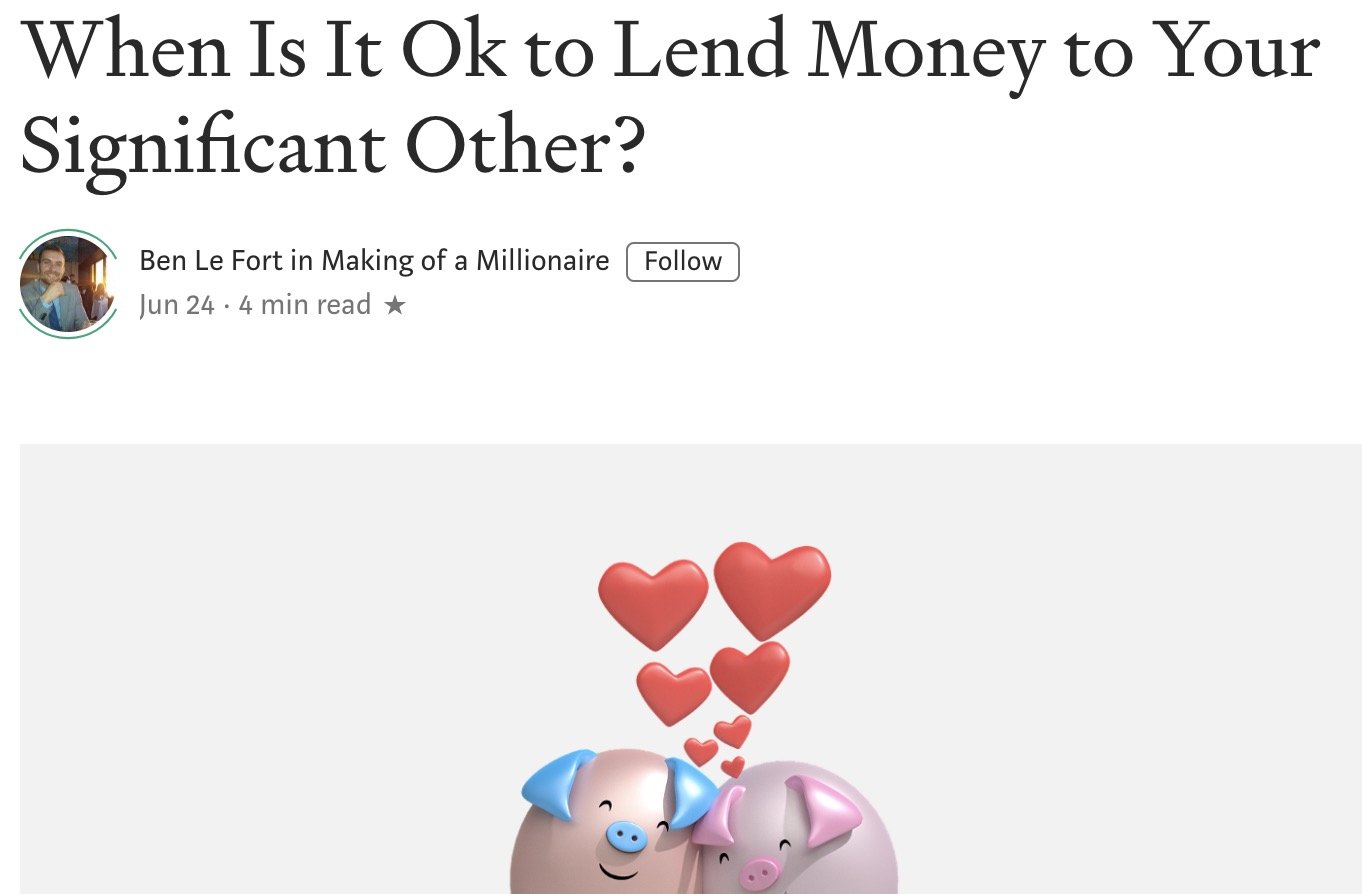 Yet, keep in mind that paying off debt for someone lends itself to proving a common law marriage exists.  If that is your intent, then fine, but be aware that kind actions can result in unintended evidence.  Trust the person you are paying for, before you tie your finances to theirs. 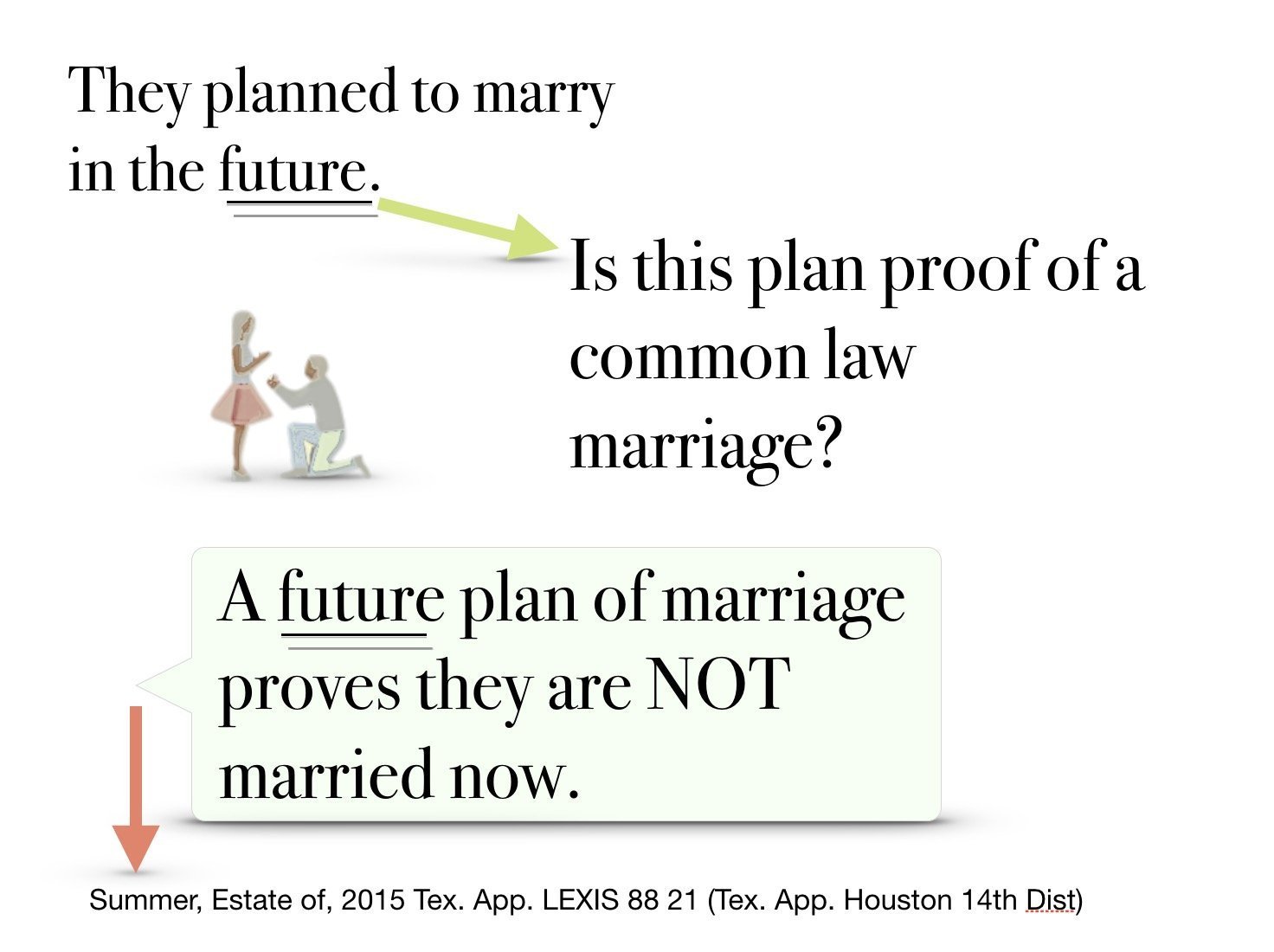 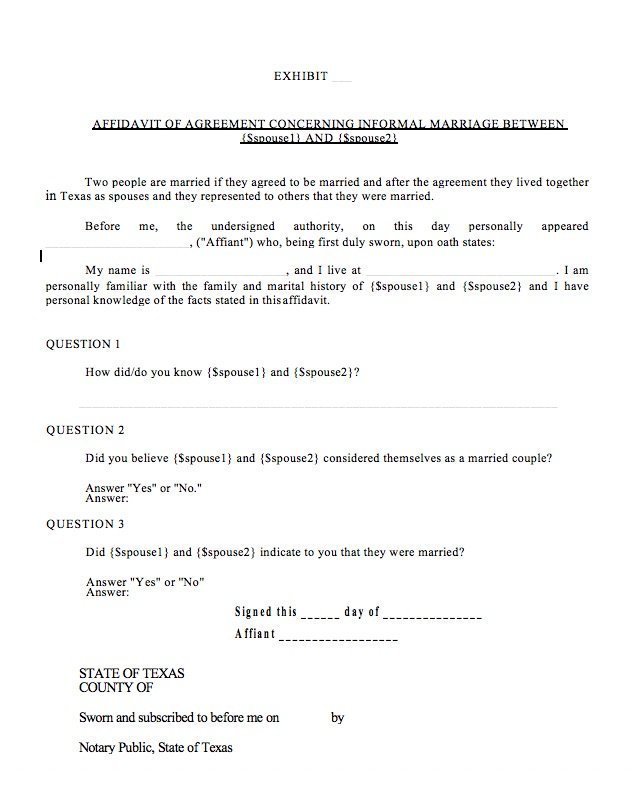 A lawyer here in Texas in 2018, filed the following form of affdavit with a court to prove a common law marriage existed:

AFFIDAVIT OF AGREEMENT CONCERNING INFORMAL MARRIAGE BETWEEN {$spouse1} AND {$spouse2}

Two people are married if they agreed to be married and after the agreement they lived together in Texas as spouses and they represented to others that they were married.

Did you believe {$spouse1} and {$spouse2} considered themselves as a married couple?

Did {$spouse1} and {$spouse2} indicate to you that they were married?

The only part of the texas family code referring to common law marriage is TEX. FAM. CODE ANN. § 2.401(a)(2) (Vernon 2006) (providing that informal marriage exists if parties (1) agreed to be married, (2) lived together in Texas as husband and wife after such agreement, and (3) represented to others that they were married). Common law marriage is the same as “informal marriage”.

Common Law Marriage License (No such thing, but you can file a informal marriage declaration as in this post)

Absolutely in order to end a common law marriage, you have to do a formal divorce proceeding in Texas.  If you do not, and there is any chance that you were married, then you could accumulate assets for years and have your common law spouse come back to divorce you and request 1/2 of the assets at that time.  This would be a very big financial risk.

Social Security Is Offered In Texas for a Person Who Is Common Law Married.

If You Are Living Together a Very Long Time, Do You Eventually Become Common Law Married? (No)

Unless you meet the requirements which are that you agree to be married, live together and tell others you are married, no matter how long you live together, you will not be considered legally common law married.

Bigamy Is Just As Illegal In Common Law Marriage As In Traditional Ceremony Marriage. 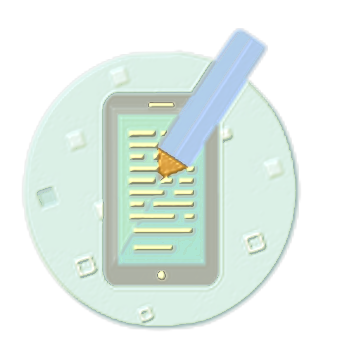 Can Alimony Be Ordered After Common Law Marriage in Texas?

Texas does not have alimony but judges can order spouses to pay support to the other for a time during transition after the divorce.

Just as in all previous years, your common law marriage in 2018 is valid, in Texas.

If You Are Seeking To Dissolve Your Common Law Marriage, We Can Handle Your Entire Case For You.

You will need to file a normal divorce case, and you can file it as uncontested if it is, or as contested, if you do not agree.  Here is a link where you can begin your divorce.  Here are the prices.

If you are common law married and curious about the types of litigation that can occur, or if you are doing your own common law litigation, it can be extremely helpful to see what other lawyers have recently filed on this topic with the court.

In the packet, you receive a PDF (word version also available for purchase) of the following:

How To Avoid Common Law Marriage or Informal Marriage in Texas

There is quite a lot that a person has to do in order to ensure that a claim for common law marriage cannot be brought against them.  People trying to prove a valid marriage can sometimes blatantly lie if they stand to win a lot of money.  A person might even lie about whether she or he ever lived with you in the past.  You should be proactive about creating proof that you are not common law married. 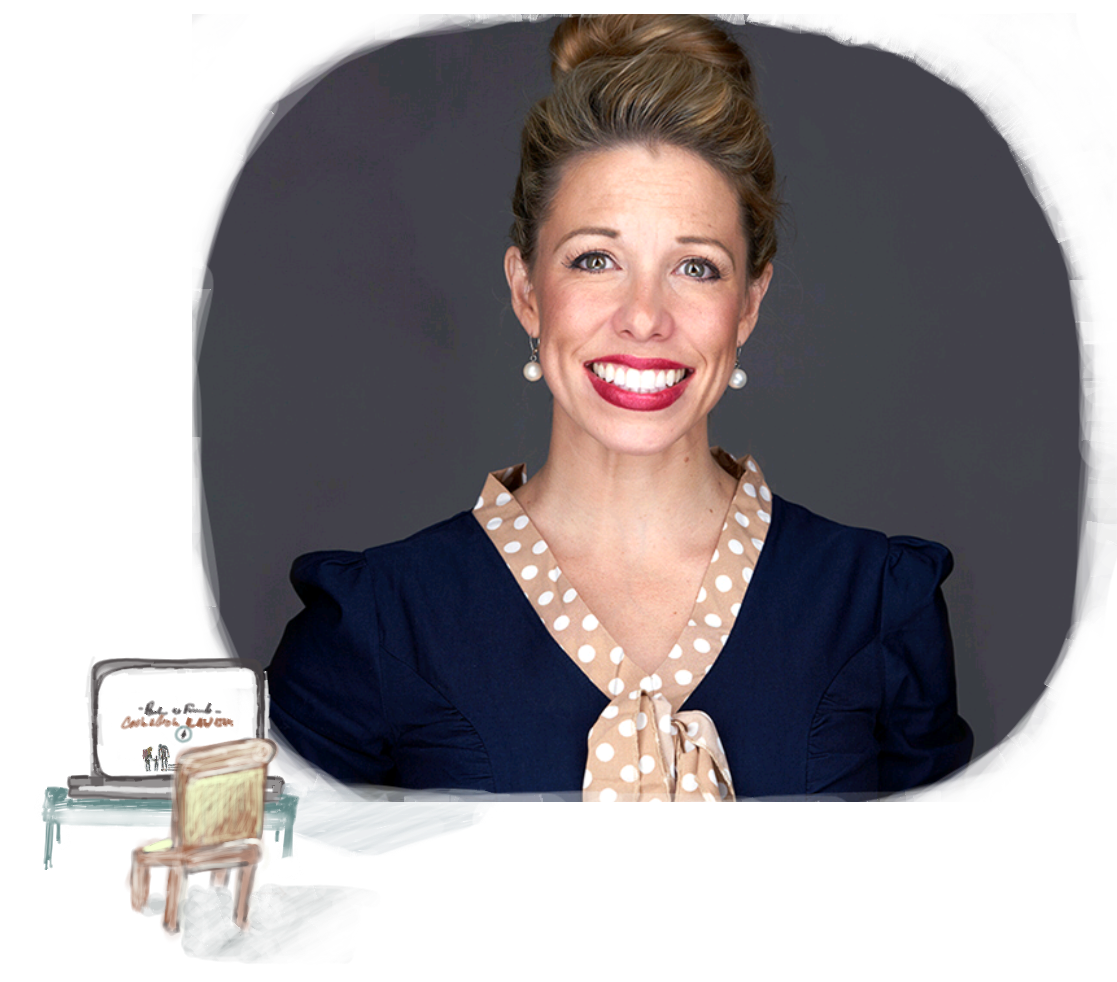 Do You Want To Speak With a Lawyer About Ending Your Common Law Marriage?

Know The Legal Strategies Lawyers Are Using Today To Help Your Friends & Family.

For detailed legal posts that are applicable to you and your family, subscribe. Free template books are often given away on this list!