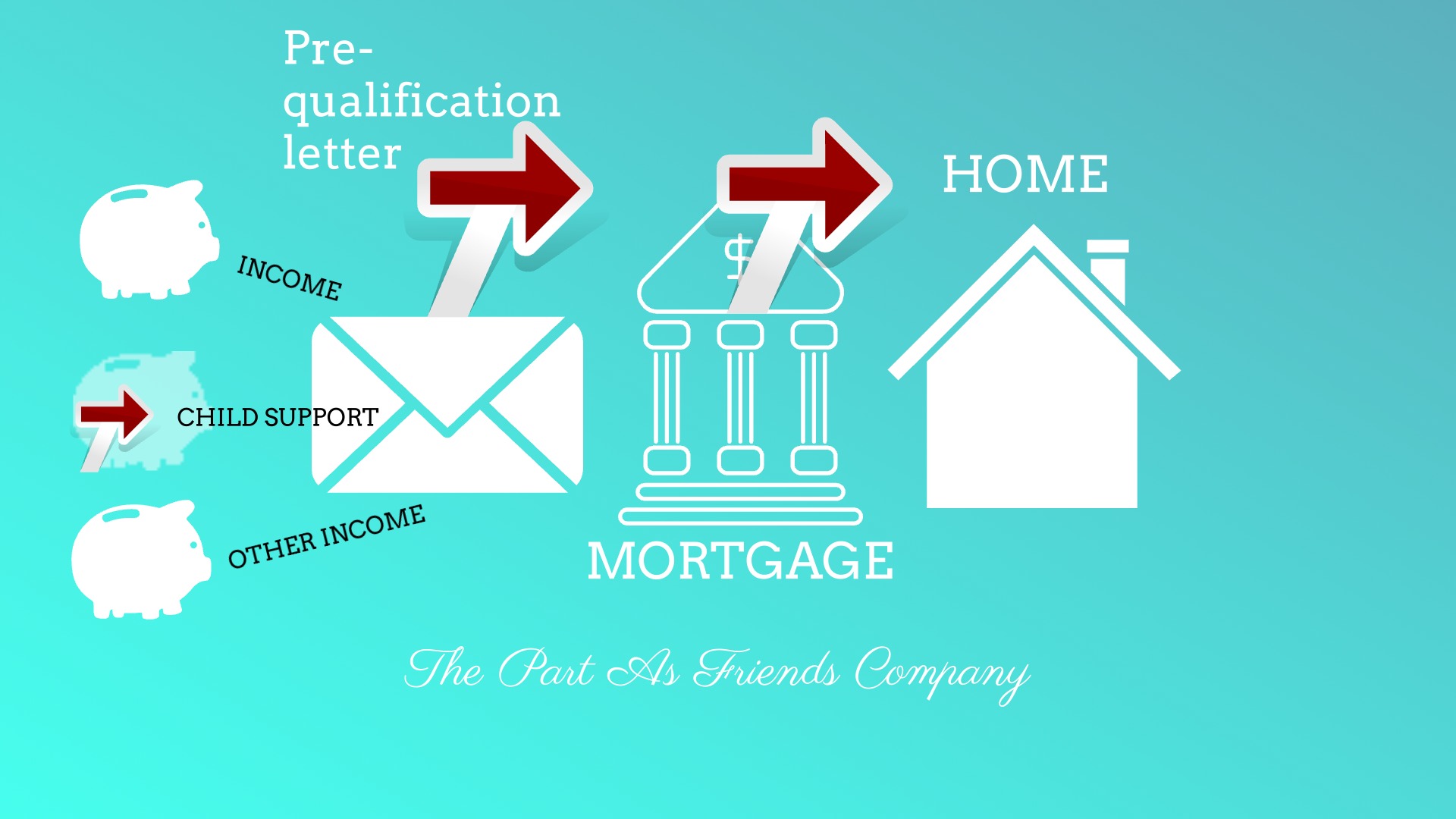 Here is what happened to Kimberly Hogan.

Kimberly Hogan and her daughter lived in Colorado but planned to move to Austin.

So, Hogan applied to Aspire Financial for a home loan prequalification letter.

In order to get her prequalification letter, as is normal, Hogan submitted her sources of income.

Here is where the big mistake happened- Hogan received monthly child support from her ex, which could usually be counted as a source of income in the prequalification amount.

But, the rule is that  if child support payments will be received for less than 3 years long, say if the child is about to become an adult, THEN the child support income CANNOT be included in the calculation for how much money a person makes.

Aspire Financial erroneously included Hogan’s monthly child support in their calculation, overlooking the 3 year limitation on it, and qualified her for more than she could actually get.

Relying on her prequalification letter, Hogan sold her home in Colorado and moved to Austin with her daughter.

When Hogan went to finalize the mortgage, Aspire informed her that they could not qualify her for the $100,000 after all.

In turn, Hogan sued Aspire for:

fraud in the sale of real estate

fraud in the sale of real estate

In turn Aspire filed its own lawsuit against Hogan for defamation.

When you sue someone, you file a document called a “petition”.  And, you attach to the petition your evidence.

Hogan filed her petition, but did not attach her evidence properly. She did not have a lawyer.

So Aspire Financial filed with the court an objection that there was no evidence attached to Hogan’s petition in the lawsuit.

And, importantly, in the lawsuit Aspire argued a pre-qualification letter is not a guarantee of a loan.

A Friendly Divorce is Less $$$ and Less Stress.