While a Court cannot order alimony, the parties can have alimony as a part of their divorce agreement. An example of the alimony provision is enclosed.  Remember that unless the method of payment paragraph is included, this provision will not be enforceable without clarifying orders. 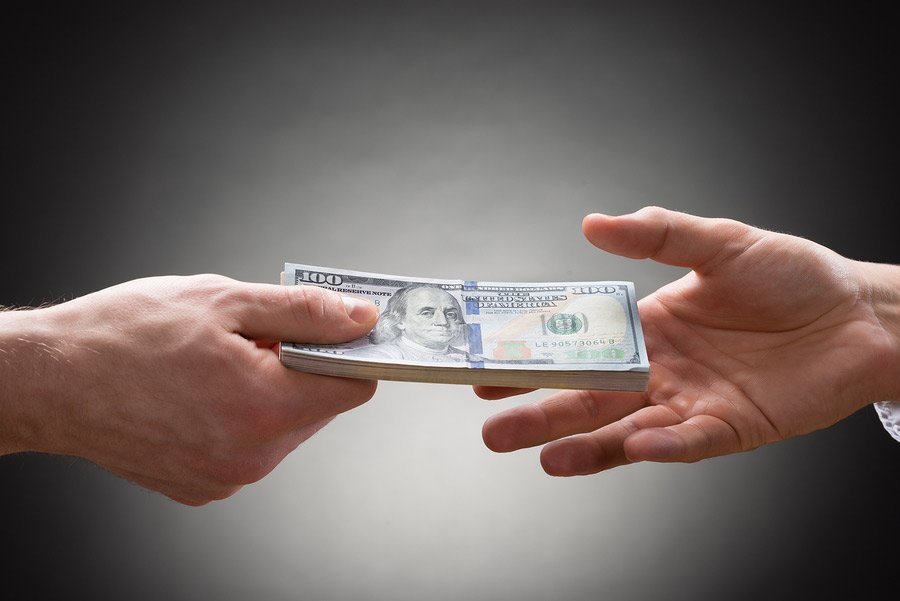 Alimony Payments, and Length of Time

As contractual alimony payments, Joe Smith shall pay to Sally Smith $150 (one hundred and fifty dollars) per month, for 12 consecutive months following the date of this divorce.

IT IS ORDERED that JOE SMITH will pay $150 to Sally Smith by Wire Transfer to Sally Smith’s Account with ________, ending with _______on the first day of each month and for each consecutive month thereafter until the termination of these orders.

The alimony will terminate at the death of Paying party or of Receiving Party.

Remarriage of Either Party

The payments of alimony listed herein shall immediately cease and terminate on the remarriage of wife.

In accordance with section 71 of the Code, all alimony payments made under this